Phil started his insurance career in 2000. In 2004 Phil moved to QBE to take up a role as pharmaceutical underwriter within the company operations. The role expanded over the next 10 years, initially into medical malpractice and management of the medical liability portfolio and then additionally into the International liability space where he was responsible for the Canadian liability portfolio. Phil established MCI in 2014.

Phil previously worked for Barbican’s Lloyds Syndicate 1955 where he was responsible for the oversight of MCI. 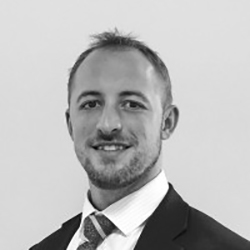 James is responsible for the medical malpractice portfolio at MCI. 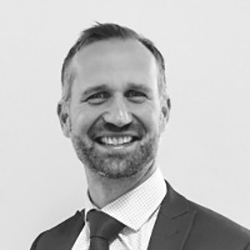 Dan is responsible for the pharmaceutical and clinical trials portfolio at MCI.

In 2000, Dan began his career at Aon in London, and moved to Paragon in 2004. In 2007 Dan joined QBE to work as an Underwriter within the Medical liability team where he was responsible for the day to day underwriting of the Pharmaceutical, Medical Device, and Clinical Trials account on a global basis. Dan was promoted to Portfolio Manager of the Medical Liability account in 2014 where his responsibility was further extended to the Medical Malpractice account. 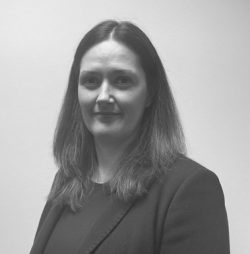 Director of Finance and Operations

Rebecca joined MCI in December 2021 as Director of Finance and Operations. She joins us from Aspen Insurance where she previously worked as the Syndicate Financial Controller.

Rebecca has 15 years’ experience in the insurance industry and is a fellow of the Association of Chartered Certified Accountants (FCCA). 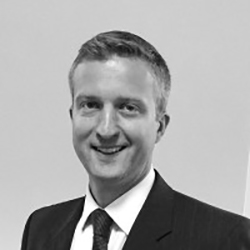 Anthony is responsible for the General Liability portfolio at MCI on a worldwide excluding USA basis.

In 2000, Anthony began his career at Willis and in 2005 joined QBE to work as an Underwriter within the recently formed Medical Liability team.  Anthony initially worked on Clinical Trials and Pharmaceutical accounts before later being involved in the Medical Malpractice book prior to transferring into the General Liability team.  During his 10 year career at QBE, Anthony was promoted to Senior Underwriter then Underwriting Manager and worked across a number of different portfolios also including the product recall/guarantee book. 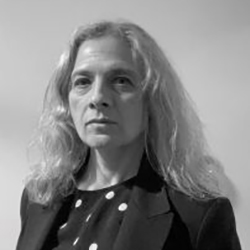 Jane joined MCI in October 2021 as Head of Claims.

In 1996, Jane began her career working for Bahrain Norwich Union in underwriting before moving back to London in 1998 to work in broking. In 2000, Jane joined AIG in their Casualty Claims Technical Unit. In 2005, Jane moved across to Liberty Specialty Markets Casualty Claims Teams where she was eventually promoted to Claims Manager Casualty, specialising in US and International Casualty claims in the London Market. 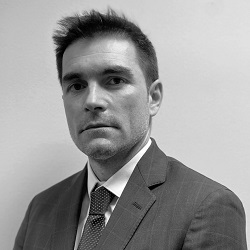 Jorge started his career at Aon Spain in 2003 as a Junior Underwriter. He moved to Scotland in 2007 were he completed an MBA and continued his career in insurance joining Gallagher as an Accounts Technician.

After several internal promotions, he then transitioned to London in 2015 where he has grown his career in different insurance brokers and MGAs performing various roles within Operations, DUA, Technical Accounts, Credit Control and MI areas. 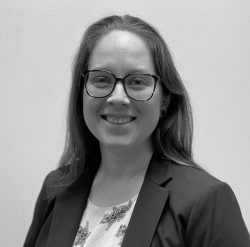 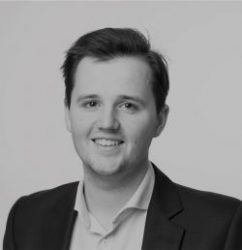 Tom joined MCI in January 2022 as an Underwriter, working alongside the Heads of Class to provide underwriting support across the growing MCI book.

He joins us from CFC Underwriting where he worked as a Life Science Underwriter, with a focus on both Professional Indemnity and Product Liability. Tom has a degree in Biomedicine from the University of East Anglia.

Eleanor joined MCI in December 2020 as an Underwriting Assistant under the auspices of the Life Sciences Head of Class. She also works closely as an analyst on the Infectious Disease Liability project. Eleanor completed her Undergraduate Degree in Medical Microbiology and Virology at the University of Warwick, later continuing on to attain her Master’s Degree investigating the Epidemiology of, and Risk Factors associated with Zoonotic Visceral Leishmaniasis infection in Brazil. 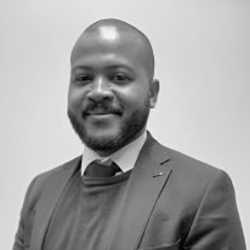 Alvin joined MCI in May 2021 training as an Underwriting Assistant in the General Liability division.

Alvin completed his Undergraduate Degree in Mathematics at the University of Nottingham. 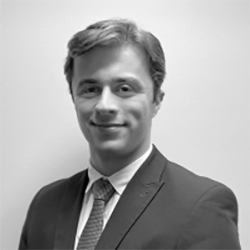 Edward joined MCI in September 2021 training as an Underwriting Assistant, and works closely with the Director of Healthcare.

Edward joins us from the securities’ brokerage and trading division of a well known financial services entity. 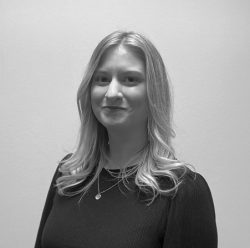 She previously worked as a PA at a Lloyd’s insurance broker and started her career as a Legal Secretary in an Employment Law Firm.

You can find out more about which cookies we are using or switch them off in settings.

This website uses cookies so that we can provide you with the best user experience possible. Cookie information is stored in your browser and performs functions such as recognising you when you return to our website and helping our team to understand which sections of the website you find most interesting and useful.

These cookies are strictly necessary to provide you with services available through our website and to use some of its features. These must be enabled at all times, so that we can save your preferences.

If you do not enable essential cookies, we will not be able to save your preferences. This means that every time you visit this website you will need to enable or disable cookies again.

This website uses Google Analytics to collect anonymous information such as the number of visitors to the site, and the most popular pages.

Please enable Essential Cookies first so that we can save your preferences!